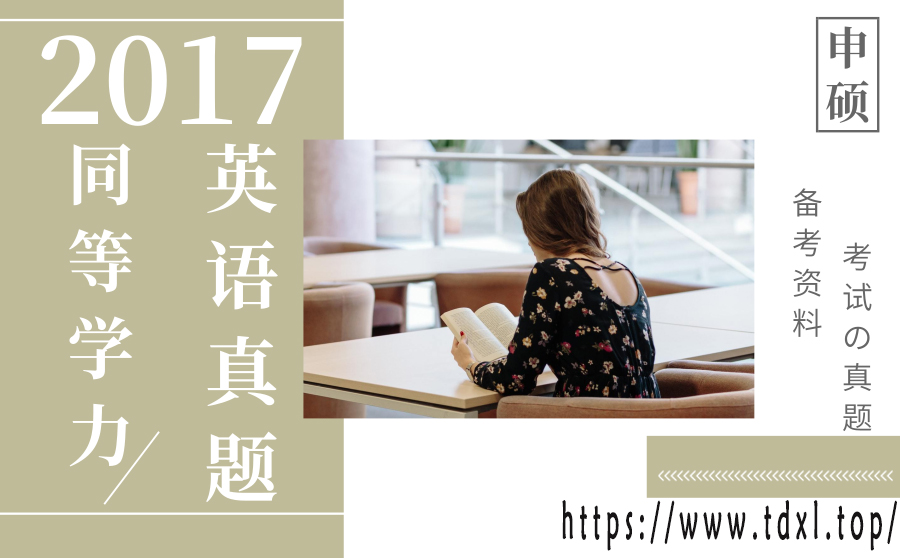 Section A
Directions:In this section there are two incomplete dialogues and each dialogue has three blanks and three choices A, B and C, taken from the dialogue. Fill in each of the blanks with one of the choices to complete the dialogue and mark your answer on the Answer sheet.

Dialogue One
A.I thought you liked the apartment.
B.I've decided to look for a new place.
C.I'll drop by there on my way to class today.
Roger:Hello.
Ann:Hello Roger? This is Ann.
Roger:Hi, Ann. How have you been? And how's your new apartment working out?
Ann:Well, that's what I'm calling about. You see, ___1___
Roger:Oh, what's the problem with your place now? ___2___
Ann:I do, but it's a little far from campus and the commute is just killing me. Do you think you could help? I thought you might know more about the housing situation near the school.
Roger:Well, I know there's an apartment complex around the corner that seems to have a few vacancies. ___3___
Ann:Hey, thanks a lot.
Roger:No problem.

Dialogue Two
A.That will be interesting.
B.When is it taking place?
C.Is Alan attending?
Alice:We're having a meeting tomorrow. Can you make it?
Kevin:Yes, I can make it.___4___
Alice:We're planning on 10 o'clock. Is that OK?
Kevin:Yes, that'll be fine.
Alice:We're going to go over last quarter's sales figure.
Kevin:GooD.I have some input I'd like to make.
Alice:Frank is also going to make some suggestions on improving the bottom line.
Kevin:___5___ He's got keen insights.
Alice:Yes, he's going to outline some new sales strategies.
Kevin:____6____
Alice:No, he's flying to San Francisco and won't be to make it.
Kevin:Oh well, maybe he'll phone in.

Section B
Directions:In this section there is one incomplete interview which has four blanks and four choices A, B, C and D, taken from the interview. Fill in each of the blanks with one of the choices to complete the interview and mark your answer on the Answer sheet.
A.That's what we did.
B.Thanks, Rachael.
C.it's a real honor to have you here.
D.we were all taking about some TV shows.
Maddow:Joining us now for the interview is Hillary Clinton, former secretary of state, former senator, former first lady. Secretary Clinton, ___7___. Thank you for being here.
Clinton:It's great to be here with you. ___8___
Maddow:What does a person do after 11 hours of testimony? You're the only human being I know of on Earth that has done 11 straight hours. What did you do after?
Clinton:Well, I had my whole team come over to my house and we sat around eating Indian food and drinking wine and beer. ____9 __ It was great.
Maddow:And was it like, "Let's just talk about TV, let's not talk about what just happened?"
Clinton:Yes. Yes, ___10__ It was great just to have that chance to number one, thank them because they did a terrific job, you know, kind of being there behind me and getting me ready, and then, you know, just talk about what we're going to do next.

Part II Vocabulary (10 points)
Directions: In this part there are ten sentences, each with one word or phrase underlineD.Choose the one from the four choices marked A, B, C and D that best keeps the meaning of the sentence. Mark your answer on the Answer Sheet.
11. Another 1000 workers were dismissed when the machinery plant was in difficulties.
A.put off  B.taken off  C.laid off  D.driven off
12. Credit creates the false idea that you can own things without paying for them.
A.imagination  B.impression  C.image  D.illusion
13. When required to eat vegetables, many children only do so reluctantly.
A.obediently  B.unwillingly  C.automatically  D.anxiously
14. Recently, the Internet has given rise to a new type of marketplace.
A.increased  B.improved  C.created  D.conceived
15. For the audience to better understand the new concept, the professor elaborated it with many examples.
A.concluded  B.classified  C.summarized  D.explained
16. How is it possible that such widespread deception has come to take place right under our noses?
A.damage  B.delay  C.shock  D.fraud
17. It is not yet clear whether the deletion of data at the troubled bank was accidental or deliberate.
A.surprising  B.obvious  C.foolish  D.intentional
18. The specially developed skin paint will wear off in 2-4 days, but can be removed instantly with alcohol.
A.dry  B.disappear  C.remain  D.work
19. She was tired of his constant complaining and didn't want to tolerate him anymore.
A.put up with  B.catch up to  C.live up to  D.come up with
20. The supporters of either party have rationalized their own opinion in terms of argument.
A.in contrast to  B.with regard to
C.as opposed to  D.in addition to 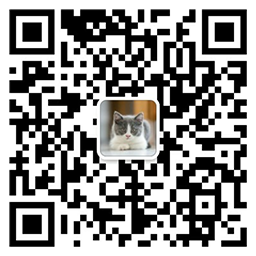